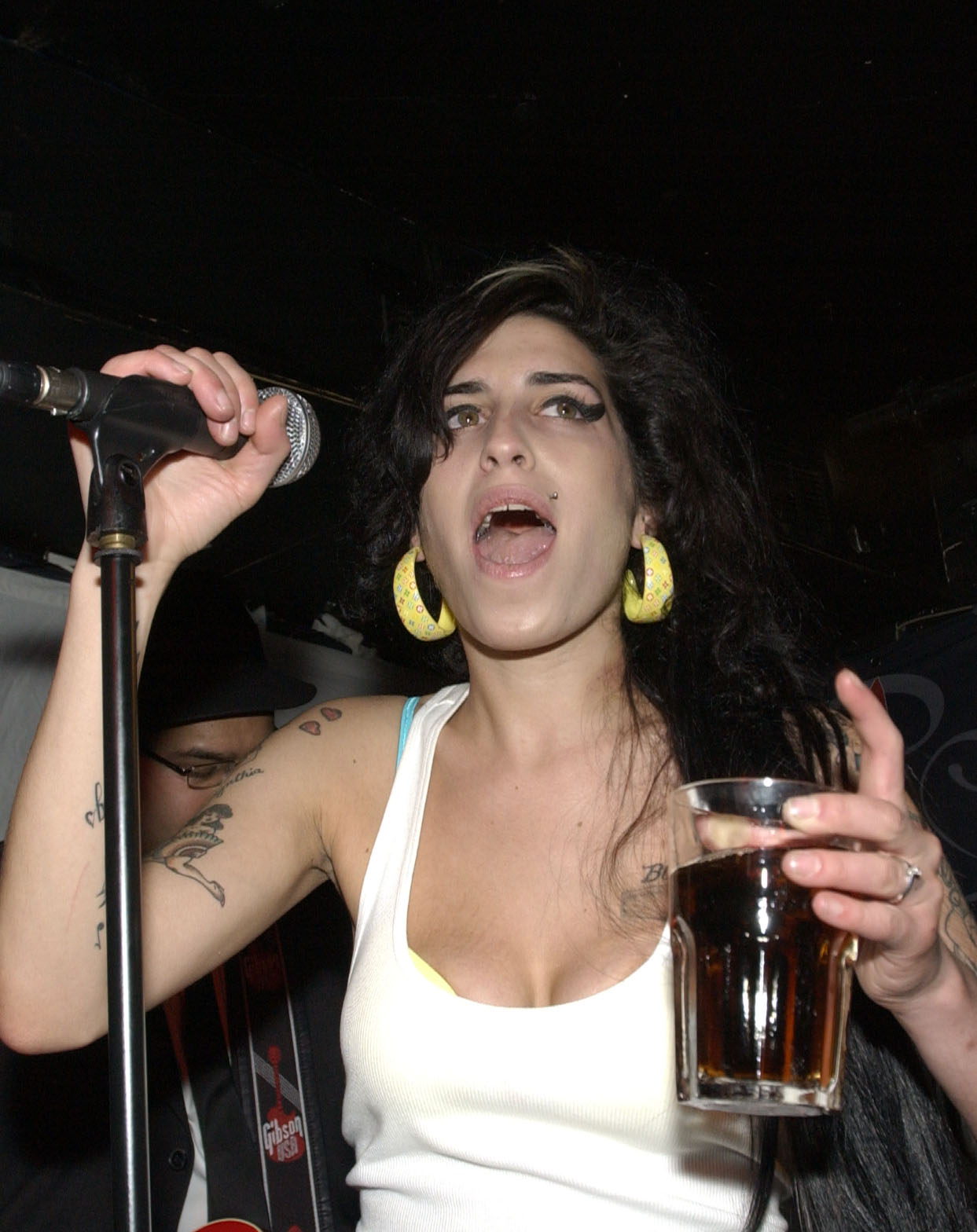 It’s Tuesday again, which means it’s time for your weekly music roundup. Read on for the sets to look forward to and the shows taking place this week.

Fans of the late Amy Winehouse can celebrate the singer’s life on the 10th anniversary of her death this Friday, July 23. Part of the infamous “Club 27”, Winehouse has a hold on the hearts of San Antonio music fans, many of whom have held annual tribute parties on the day of his death anniversary. To some, it was her fashion sense, evident through her winged eyeliner and signature beehive hairstyle. Others were drawn to her dark, sad girlish energy, akin to San Antonio’s (old?) Obsession with Morrissey. Ultimately, Winehouse’s soulful melodies and rich vocals are all reasons to appreciate the impact she had in her short life.

The San Antonians will have two opportunities to pay tribute to Winehouse. The Bang Bang Bar welcomes DJs and encourages Amy Winehouse’s costumes on Fridays from 9pm to 2am while Tandem will feature live music, performers and an altar where guests can light a candle from 7pm to 11pm.

It’s never too early to start thinking about vacation … right? If you’re the type to plan ahead, the San Antonio Symphony has announced its December holiday show “Holidays at the Majestic”, featuring conductor Steve Jarvi and soprano Whitney Clair Kaufmann. The show, with morning and evening performances, will include an array of festive carols and take place on Saturday, December 18 at the Majestic Theater. Tickets range from $ 27 to $ 77 for adults and $ 15 to $ 30 for children. Tickets go on sale Tuesday, September 7 at 10 a.m. Potential guests can call the box office at 210-554-1080 or email [email protected]

The Twin Tribes have a look that says they’ll only play the best darkwave around, meaning they look sullen and gothic. The duo, consisting of Luis Navarro and Joel Niño, Jr., announced a date to Paper Tiger on Saturday, September 4. Buy your tickets here. The show is a stop on the group’s Cermemony tour, where they are accompanied by Wingtips.

Band of Bandits steals the show at Cherrity Bar

This week in the Cherrity Bar Summer Concert Series, Band of Bandits, a local American and rock ‘n’ roll band, will take to the outdoor stage on Saturday, July 20 at 8:30 p.m. Concert Fans can enjoy Kuriya’s bar and ramen next door. Tickets are on sale now online. During the summer concert series, all proceeds from the tickets are donated to local artists.

Country stars Dale Watson and Whitney Rose head to Lonesome Rose this Saturday, July 20 for a great evening of live music. Watson, with a prolific career under his belt buckle, describes himself on his 31.4k Instagram account as a “just honky tonkin-along troubadour.” Rose, originally from Canada, makes Americana soul. Get your tickets today for $ 15 each.