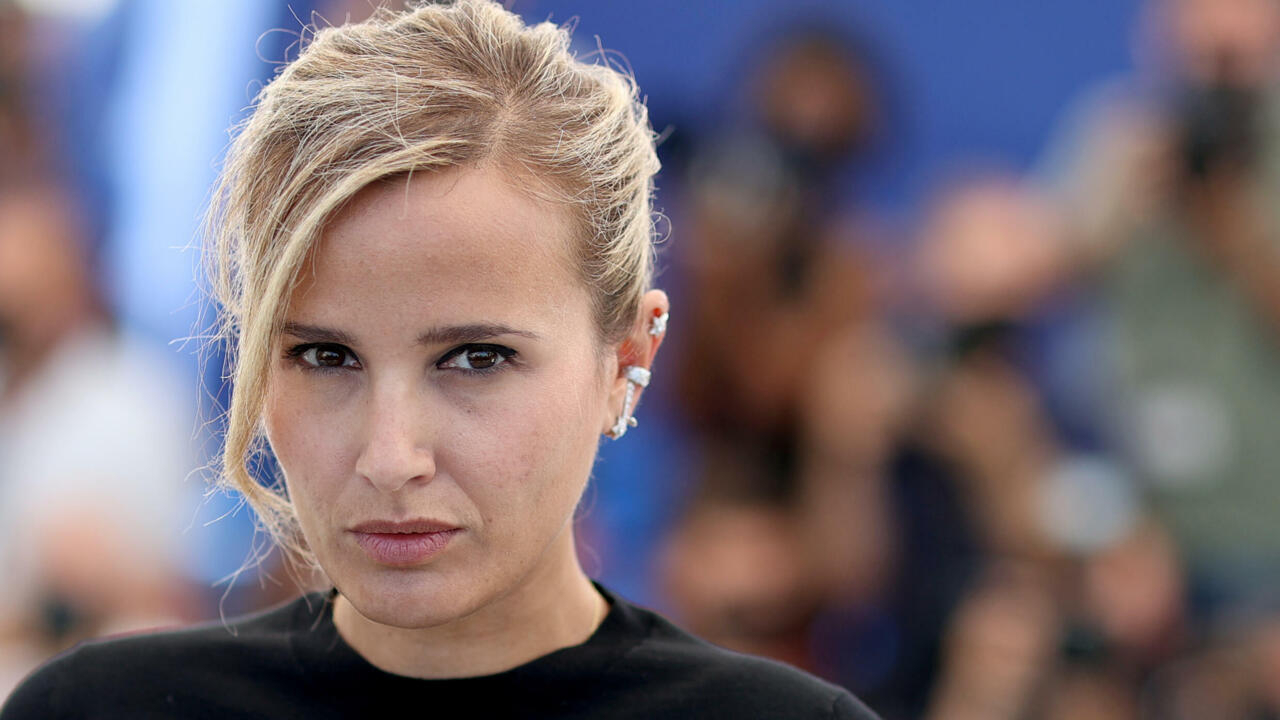 French director Julia Ducournau, who won the first prize at the Cannes Film Festival on Saturday for “Titanium”, developed a taste for creeping bodily transformations very early on thanks to her parents, both doctors.

Exploding into the limelight at only 34 years old with her first feature film “Raw”, Ducournau quickly established herself as a singular and daring filmmaker.

The coming-of-age story with a bloody twist, featuring a vegetarian teenager who finds out she loves human flesh and blood, brought critics to the brink of fainting when it was featured at the Cannes film festival 2016.

The impact of “Titanium,” about a young woman having sex in cars and killing carefree, was about the same, with critics shielding their eyes during several scenes.

Getting a horror film shortlisted for the top prize at Cannes was in itself a success, she told AFP during the festival’s first week.

“I have always wanted to bring genre cinema or extravagant films to mainstream festivals so that this part of French film production stops being ostracized,” she said.

“People need to understand that genre cinema is a way of talking about individual people and our deepest fears and desires in a deep, raw and direct way.”

The polished appearance of Ducournau, now 39, stands in stark contrast to the messy array of gore seen in his films.

The Paris-born daughter of a dermatologist father and a gynecologist mother, both cinephiles, suggests that her fascination with some of the most disturbing aspects of the human body runs deep.

“Even as a child, I heard my parents talk about medical subjects without taboos. It was their job. I liked to stick my nose in their books,” she said during the promotion of “Raw”.

Ducournau was visibly elated at the Cannes “Titanium” press conference when a reviewer compared her film to David Cronenberg’s “Crash” and David Lynch’s “Blue Velvet”.

When she was only six, she watched “The Texas Chainsaw Massacre” in secret and, growing up, devoured Edgar Allan Poe’s spooky gothic stories.

Ducournau is a brilliant student, graduated with a double degree in French and English literature before studying screenwriting at the prestigious Femis film school in Paris.

His 2011 short film “Junior”, shortlisted for the Critics’ Prize at the Cannes Film Festival, already showed a taste for physical transformation.

“Genre cinema is an obvious choice for me to talk about the human body. The human body that changes and opens up,” she told Télérama magazine.