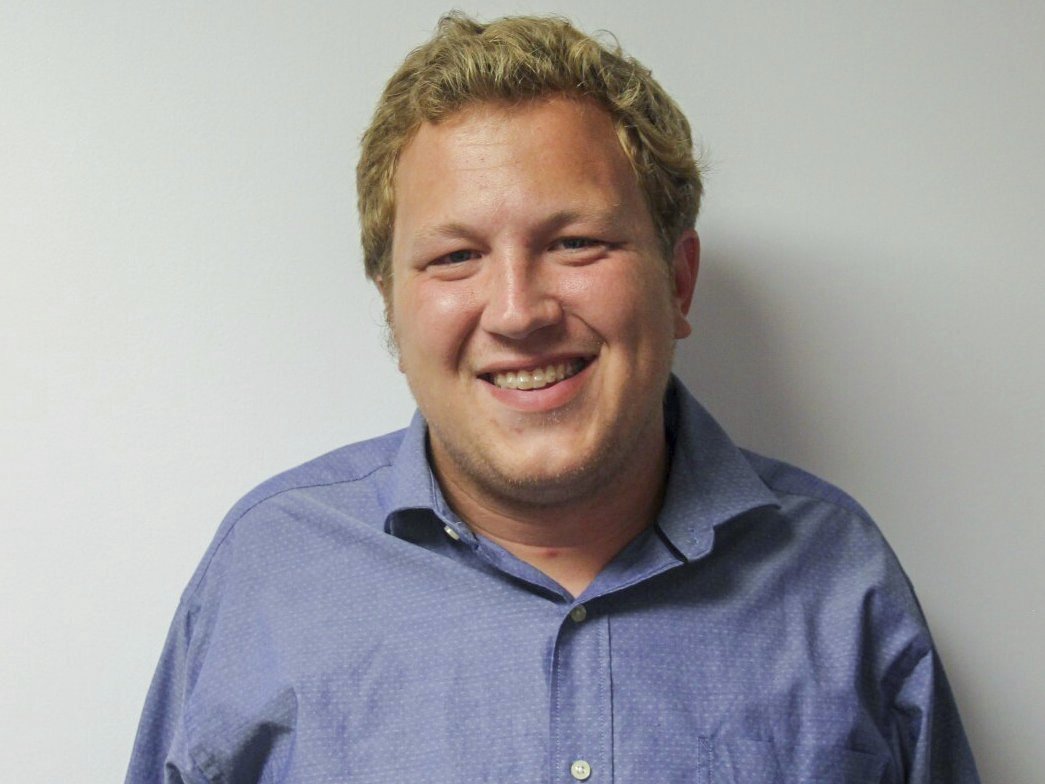 “The Haunting of Hill House:” facing the ghosts that haunt us

I feel like there isn’t a lot of traditional Gothic horror these days. We’ve traded in ghosts and haunted houses for Lovecraftian abominations and mundane environments, to make our comfortable lives seem like being overrun by an outside force.

Gothic horror is more about the horror of our own mistakes, our past, or our sins that we haven’t dealt with or recognized coming back for us. We find the modern embodiment of gothic ghost story in “The Haunting of Hill House”.

The show is very loosely based on the novel of the same name. It revolves around five siblings who grew up together in a creepy old house, which ultimately traumatized them and presumably led to the death of their mother. Marked and distant, they are reunited by the death of their younger sister and must face the memories and ghosts that still follow them.

It wasn’t until I watched “Hill House” that I understood the appeal of ghosts as a horror storyline. Originally I thought they were just scary because they were from another world, mysterious and attached to death. But the idea of ​​things from the past haunting you literally and metaphorically is a theme I didn’t put together until I watched this show. Each of the five siblings has things in their pasts, both shared and personal, which they have not dealt with and which they either flee or ignore. But, like the ghosts in the show, the past refuses to let them be.

The show is dripping with a sort of slow haunting atmosphere that feels like a modern gothic horror story. The cinematography, lighting, and music immerse you in an environment that still feels like a haunted house, even if you are in the middle of a city. It’s as if all the haunted houses we went to when we were kids are fully realized.

“The Haunting of Hill House” is a television program which may not be reproduced with description. You have to watch it for yourself to experience the atmosphere, the scares and the masterful storytelling that sends you on a journey of healing and confronting the ghosts that haunt us.

Connor Veenstra is a writer for the Huron Daily Tribune. For the month of October, he reviews the media related to Halloween. He can be reached at [email protected]