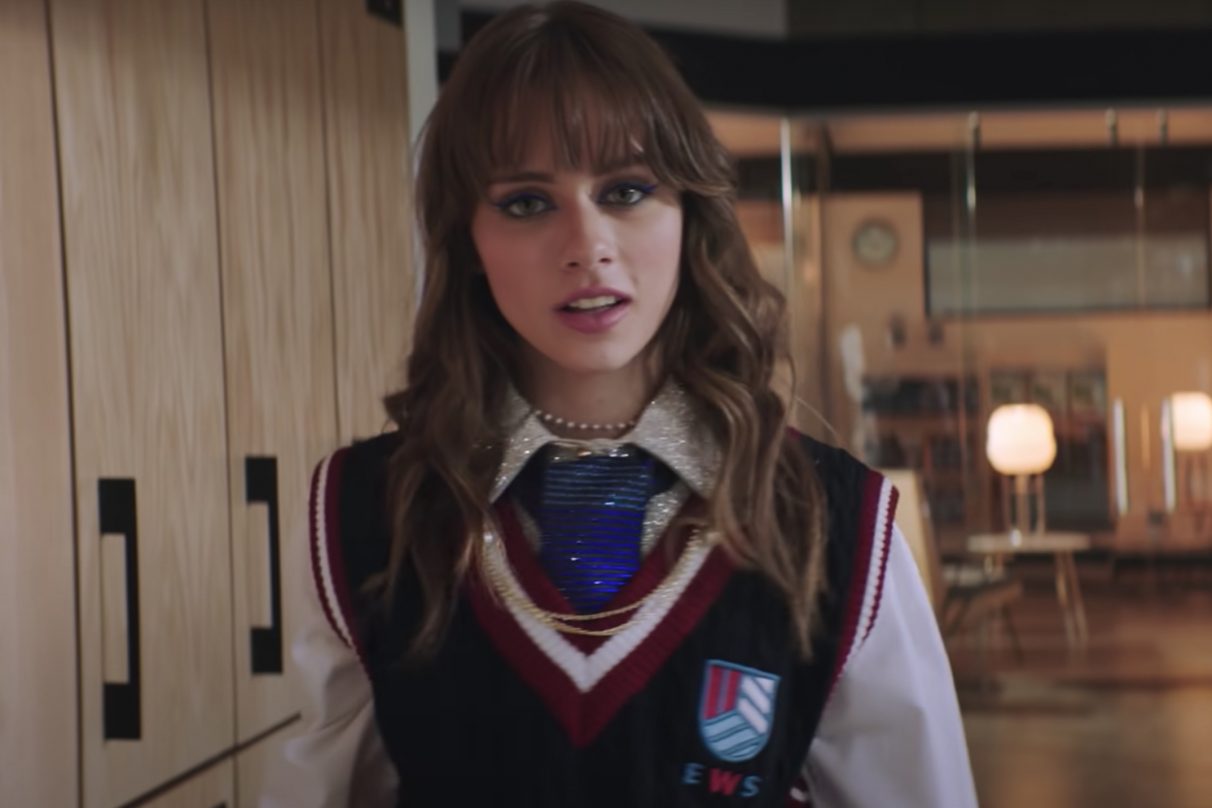 ‘Rebelde’ hits back at enemies in upcoming reboot

Everyone knows enemies are going to hate it, but Netflix and its rebooted series Rebel are not interested in hearing negative comments. In fact, the official Instagram of the new show posted a video on Monday (October 18) letting their critics know there’s a lot more to come, whether they like it or not.

“For better or for worse, you close your eyes and you are already thinking of me”, Rebel Instagram reads. “Hello Haters.”

At the end, the video ends with the elusive “See you on October 20” message, hinting at more to come in just two days.

Rebelde follows a group of students from private schools in Mexico City who form a group. In the original 2004 series, the group depicted on television also performed in real life as RBDs.

When the first Trailer For the new series which launched online late last month, it has been greeted with a wave of negative comments online and memes about the new show, which premieres next year. RebelThe social media account shared some of the nasty tweets in a video he posted to counter the beatings he was receiving.

Fans of the original series seemed unhappy with a lot of what they saw in the first trailer and virtually expressed their disappointment. Some were upset with the characters’ fashion choices, while others urged Netflix to cancel the show even before its premiere. There were also a lot of sick and vomiting emojis used in the comments presented.

Actress Azul Guaita, who will play Jana Cohen’s character in the new series, also shared the video on her own account to point out that they are eliminating all bad vibes. “Hola hates it,” she repeated.