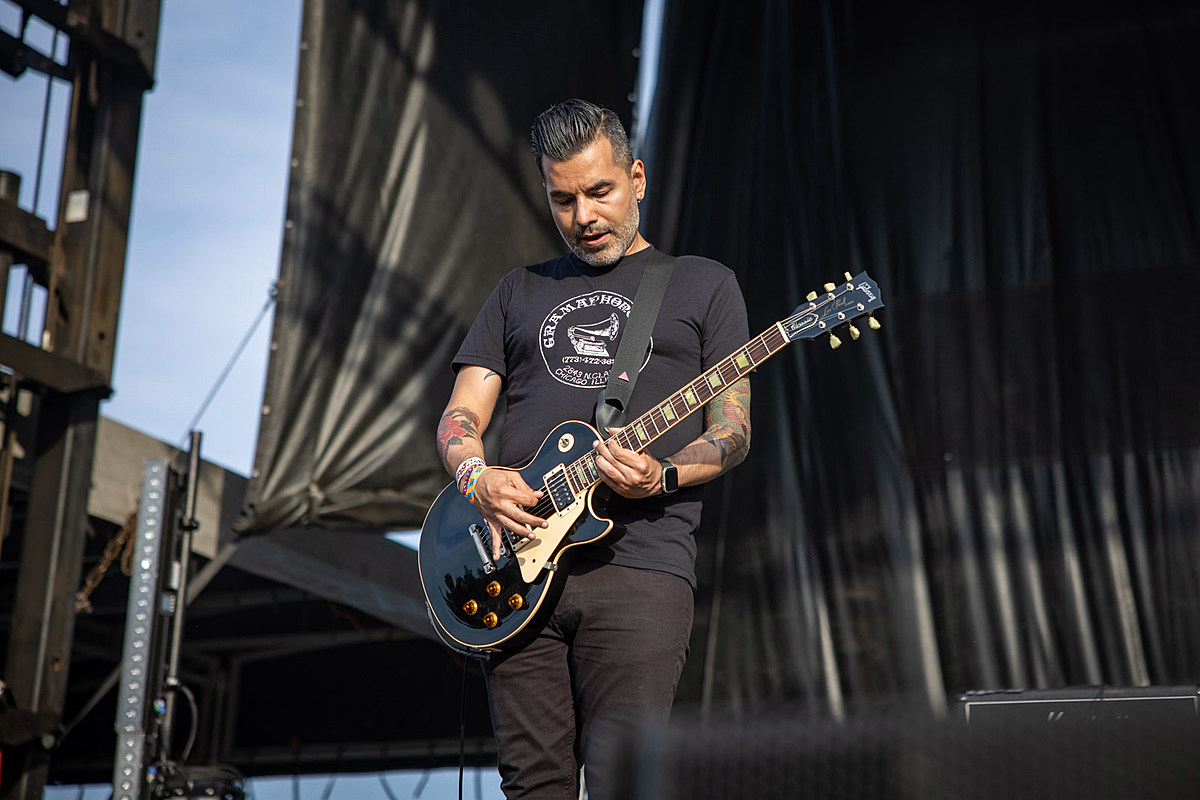 Last year emo veterans turned alt-country Chamberlain released their first new album in about 20 years, Red weather, and now veteran emo colleague Norman Brannon (of Texas is the reason and currently in Thursday’s tour lineup) remixed the title track. Norman’s remix still has the rustic alternate country feel of the album’s version, but he transforms it into a punchy, dancefloor-friendly track and totally reinvents it in the process. Normand says:

If I’m honest, at first I felt like starting a remix for Chamberlain seemed impossible. I’ve known them since at least 1993, they had a 7 “in Anti-Matter, they were on the Anti-Matter compilation album, I played in a band with Charlie, everything seemed almost too close! But what I I realized is that our story has allowed me to take a song like “Red Weather” in a whole different direction while still keeping intact the things I have always felt so special about Chamberlain. ground element, but the melodic base is still there, the feeling is still there, and honestly I think Indiana is still there. I didn’t want to lose that. And I feel honored that they trusted me to take the song. to a place they probably would never have taken him to.

When we were in the studio monitoring Red weatherIt struck me that the stripped down approach to these songs created possibilities beyond what would ultimately be our final presentation on record. In my head, and as a fan of these kinds of collaborations myself, I like to see how things can be reinterpreted through someone else’s lens. Shortly after, our longtime friend Norman posted the Owen remix he made, and it just clicked that there was no one better for the job. The end result is even better than I could have hoped for, but I guess that’s what that outside perspective is for.