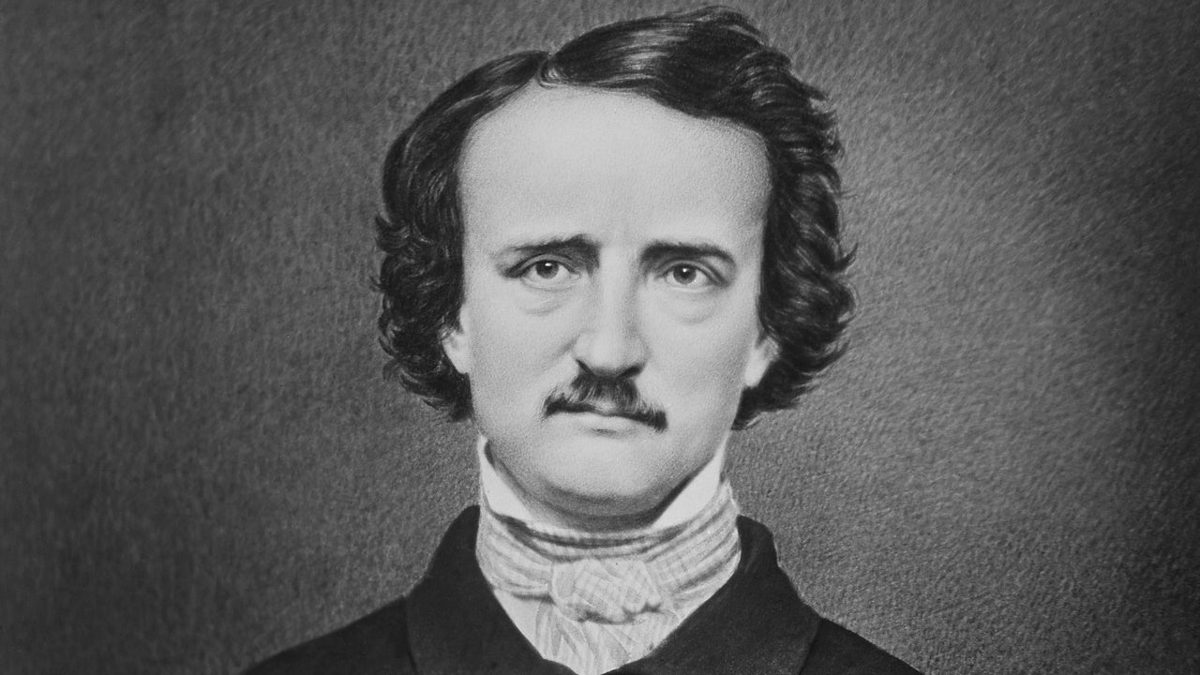 Horror director Mike Flanagan is working on a new series for Netflix, based on stories written by Edgar Allan Poe.

Revealed by Netflix on Twitter, The Fall of the House of Usher will be a limited series by Flanagan, based on several works by Edgar Allan Poe. These works will likely include the short story mentioned by the title, The Fall of House Usher, a Gothic tale released in 1839. It was later published as part of Tales of the Grotesque and Arabesque, a collection of Gothic fiction by Poe.

Joining The Haunting of Hill House, The Haunting of Bly Manor, Midnight Mass and its upcoming adaptation of The Midnight Club, is The Fall of the House of Usher – a new limited series based on several works by Edgar Allan Poe pic.twitter.com/m3y3FV1gmZ

Flanagan recently made a name for himself with his limited series for Netflix. His first two, The Haunting of Hill House and The Haunting of Bly Mansion, have also been adapted from famous old horror novels. Flanagan recently followed these shows with Midnight Mass – a story of his own creation – and is also working on an adaptation of The Midnight Club, a 1994 novel written by Christopher Pike. It also adapts Pike’s 1992 novel The Season of Passage, a horror story set on Mars.

Midnight Mass scored well with critics, and IGN gave it a 9/10, saying it is Flanagan’s best work to date. Prior to working in television, Flanagan was best known for his films Hush, Oculus, and Gerald’s Game. Big fan of Stephen King, he also directed Doctor Sleep.