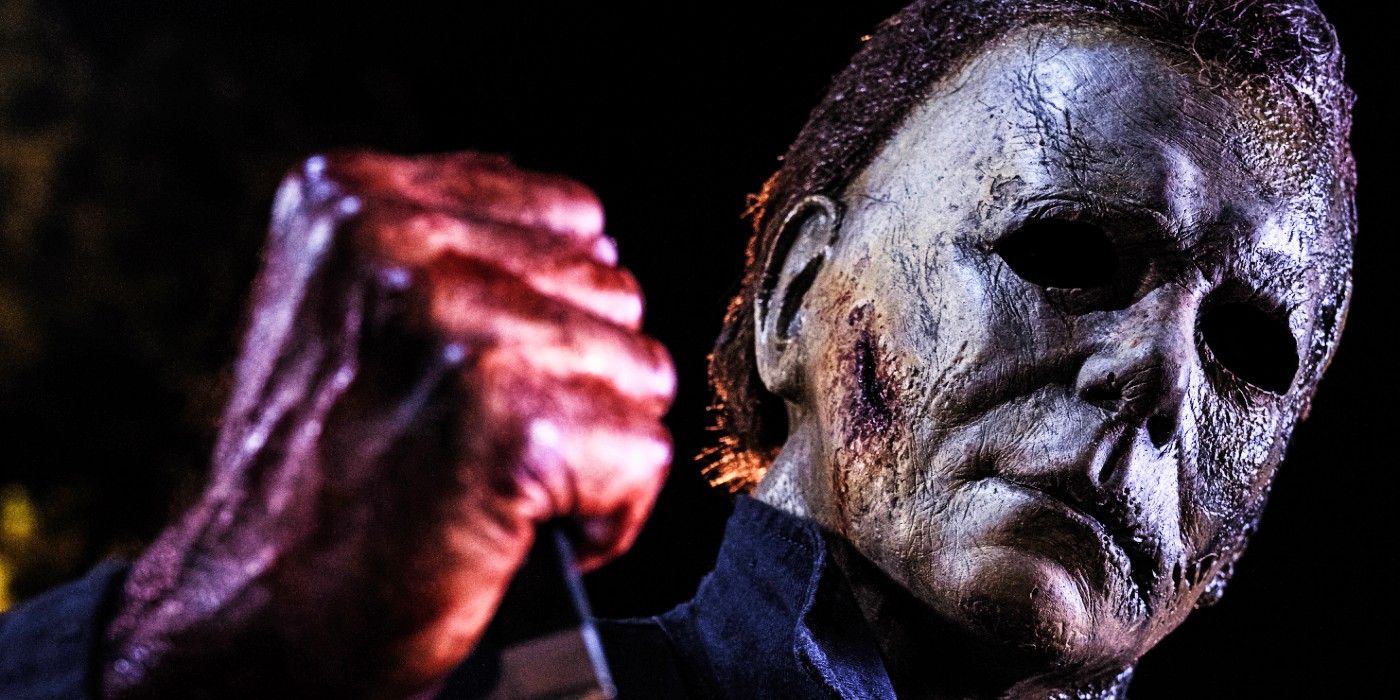 Director and songwriter John Carpenter is releasing the track “Michael’s Legend” from the music for the upcoming slasher movie Halloween Ends.

John Carpenter shared “Michael’s Legend” from the sheet music of the next film Halloween kills. Halloween kills is the second film in Blumhouse’s trilogy about serial killer Michael Myers, which first appeared in the Carpenter classic in 1978 Halloween. Although this is the 12th film in the Halloween franchise overall, the film is only a continuation of the original film and the 2018 Halloween. Halloween kills will make its theatrical debut and air simultaneously on Peacock on October 15.

John Carpenter’s influence runs throughout the franchise. On the first film, which he made independently on an extremely low budget, he was a director, co-writer, producer and songwriter. He then wrote the years 1981 Halloween ii (although it was directed by Rick Rosenthal), and marked this film with the Halloween III: Season of the Witch. Carpenter’s iconic synthesizer sheet music has become synonymous with the franchise and the Halloween party in general.

When Carpenter returned to mark the 2018 Halloween, he collaborated with his son Cody Carpenter and his godson Daniel Davies, the son of Dave Davies of The Kinks. They decided to use all the resources at their disposal to take the necessarily simple original score and expand it into a larger soundscape without losing its terrifying iconic charms. The trio will be back to score Halloween kills, and on YouTube, Jean Charpentier shared a new track from the film. Check out “Michael’s Legend” below:

This new track continues their work of resuscitating the feeling of the original Halloween theme while breathing new life into it. They have transposed its refined strangeness into a grandiose gothic sound that gives the impression of swelling to the point of crushing the listener under its pure atmosphere. It doesn’t sound as unique as “The Shape Hunts Allyson,” the standout track from their previous collaboration, but it’s a clear and definitive continuation of the feeling they captured in 2018.

There really is no one better than John Carpenter to tell the story of Michael’s Legend, whether in music or on screen. He may not have written or directed Halloween kills, but providing the score is both a way of giving a seal of approval and leading the story in the direction it needs to be taken. Like anyone who has seen a Halloween the movie knows, maybe the music is the key to delivering the franchise’s epic good-evil clash, so it’s refreshing to have him once again behind the reins of a Michael Myers movie soundscape.

Brennan (he / him) is a senior screenwriter at Screen Rant and a millennial who knows more about ’80s slasher movies than he has the right to. A former host of the Attack of the Queerwolf podcast, Brennan has been writing and podcasting pop culture (especially horror movies) for a decade. Brennan’s interests also include The Muppets, Chewing Gum Around the World, and Reading (especially Jane Austen, Agatha Christie, Junji Ito’s manga, and Magical Realism novels). His favorite directors are Wes Craven and Pedro Almodóvar.