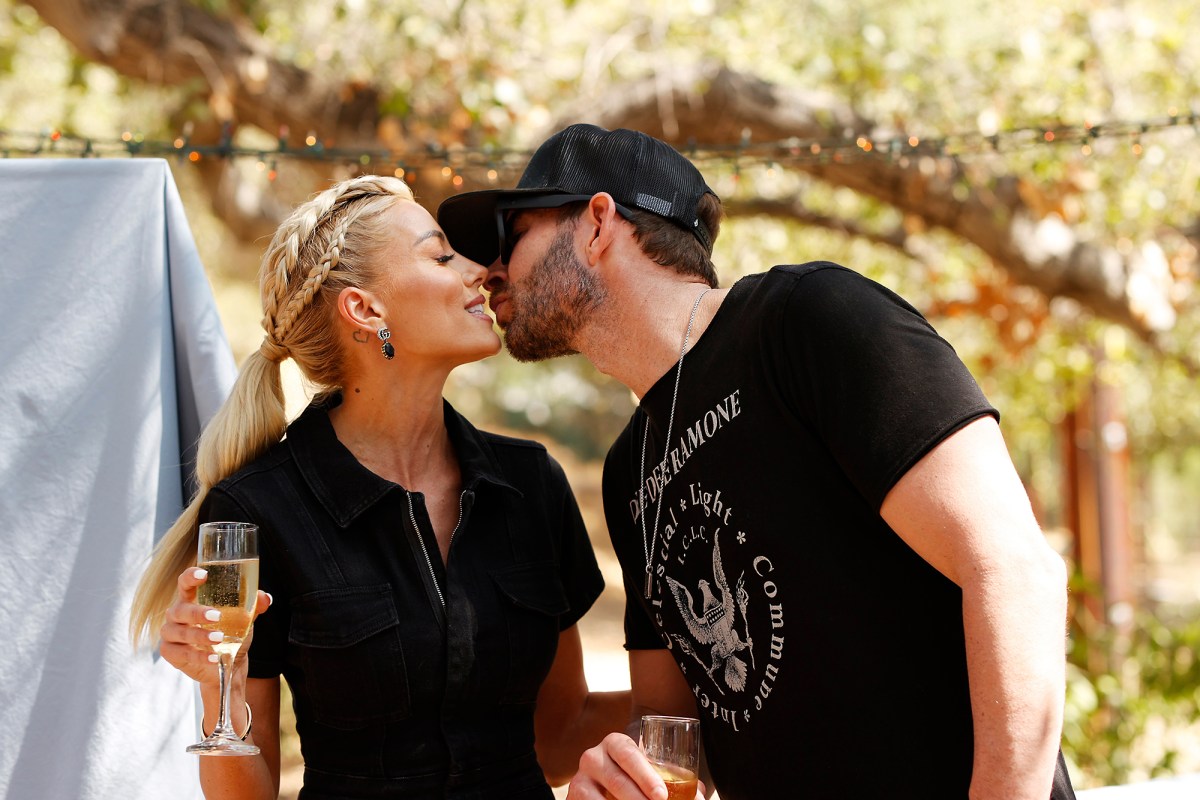 And they set out towards sunset.

“MONSIEUR. & MRS. EL MOUSSA !!!” Young, 34, captioned an Instagram post on Saturday. “I married the love of my life today. My sweet man, my everything. Bravo forever and then some.

The couple got married at a hotel near Santa Barbara, California, according to People magazine.

Young – who wore a dress made by Israeli designer Galia Lahav – teased on Instagram on October 14 that the couple’s wedding was fast approaching, posting photos of the couple holding their marriage license.

On October 18, she also revealed that she had made the “final fitting” of her dress and that she had “finished” writing her vows.

“Now let’s marry me !!” she added, asking fans to guess what style of dress she chose.

In September, the bride gave fans a glimpse of their wedding location, but did not disclose the location at the time.

“Stand in the exact spot where we will have our first dance as husband and wife,” she wrote.

Meanwhile, the couple celebrated their final bachelorette moments together, hosting a bachelor / bachelorette party in Palm Springs earlier this month.

The LA real estate reality TV stars got engaged in 2020 on the first anniversary of the day they met. El Moussa asked the question as the couple were on a boat trip to Catalina Island off the coast of California.

After originally offering an 8-carat emerald-cut diamond, the pair went on to improve it with even more bling.

While this was Young’s first time walking down the aisle, El Moussa was previously married to Christina Haack, whom he divorced in 2018. They share two children: Taylor, 11, and Breyden, 6.

Young says she loves being a “bonus mom” to El Moussa’s kids, but doesn’t “feel the need” to have her own.