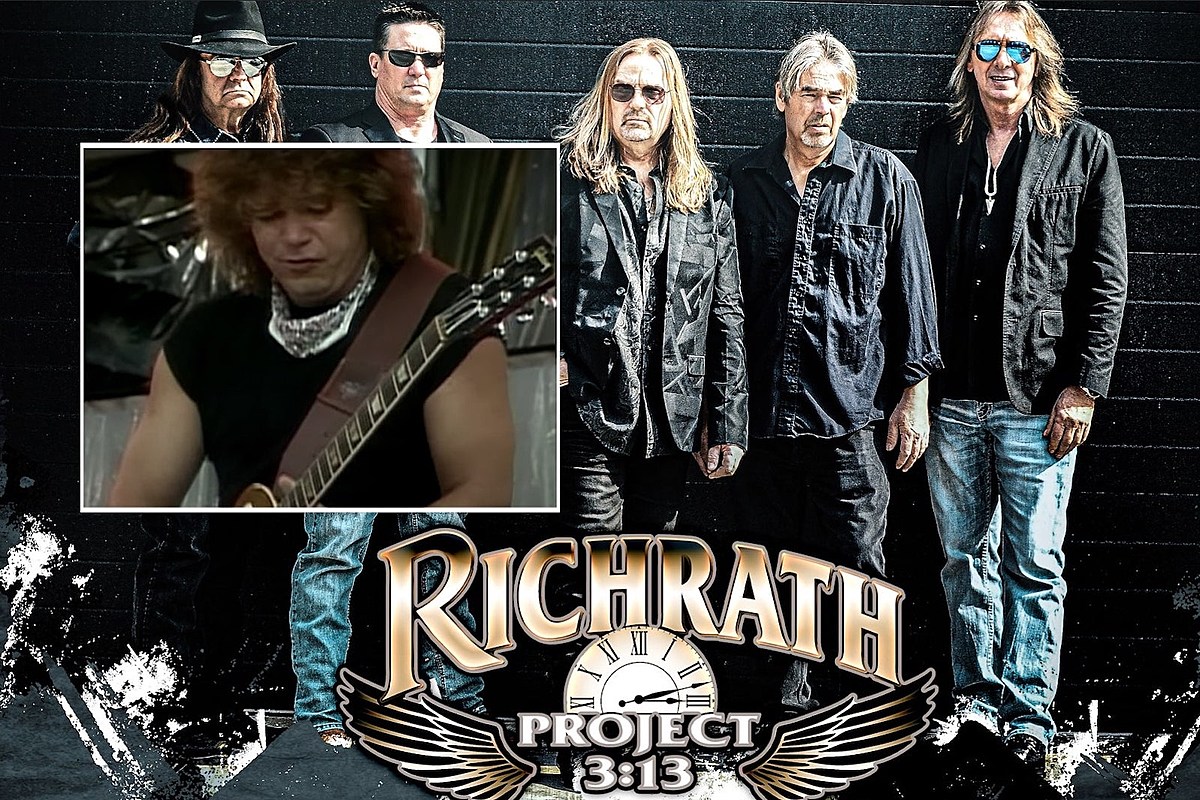 Gary Richrath’s guitar work was a hallmark of REO Speedwagon’s sound throughout the Illinois band’s glory years, and he remained a favorite even after he left in 1989. Now fans will be able to hear from the new music, more than five years after Richrath’s death.

You can hear “Help Me Save Me From Myself” from Project Richrath 3:13 below.

Michael Jahnz is the head of the group, which pays homage to the guitarist’s work legacy both with REO Speedwagon and in other projects. Jahnz was chosen by Richrath himself to be a singer in an eponymous post-REO group.

The couple wrote a stack of songs together for the years 1992 Only the strong survive, the only non-REO album released by Richrath. After touring to support the release of GNP Crescendo, they returned to the studio and started working on a follow-up. The group would have been flush with the material, but their next album never materialized.

Jahnz was contacted recently by GNP Crescendo, who wanted to reissue Only the strong survive. Representatives of the label also asked if it was possible to release the long-lost second album. Jahnz began reviewing the songs he and Richrath were working on, and the Richrath 3:13 project took shape.

“I had a very talented group of musicians with me, so I dusted off a few of these unreleased tracks that Gary and I recorded in my studio, and we started working on it,” Jahnz told UCR. “I had the idea, with today’s technology, of trying to somehow include Gary’s guitar on this album. I went to my sound engineer with the idea, and of course he was able to isolate and remove Gary’s guitar.

“Help Me Save Me From Myself” is the first offering, featuring Richrath’s saved guitar work and backing vocals from the original sessions. The resulting album, titled LA is mine, “Turned out better than I could have imagined. It literally looks like Gary is sitting in the studio with us, ”Jahnz says. “We always have his guitar strap, coiled cord, and slider placed on a Marshall amp whenever we play – and we feel his spirit is with us. “

Time has helped Jahnz put his collaboration with former REO Speedwagon guitarist into perspective. “He really moved people with his guitar playing,” Jahnz says. “His style was so simple, he just played through his cord in a Marshall amp, but yet [it was] just phenomenal. He explained to me that I needed to sing with my heart and soul, with a real feeling like he did with his guitar. His songwriting was one of a kind.

The 10 tracks of Richrath Project 3:13 LA is mine includes three unreleased songs with Richrath on guitar and five other original songs; Cover of REO Speedwagon’s songs “Ridin ‘the Storm Out” and “Son of a Poor Man” are included as bonuses. The new album will be available on Dark Star Records on August 6th.

Lindsay Lohan thanks Nancy Meyers, director of The Parent Trip, for “the opportunity of a lifetime”