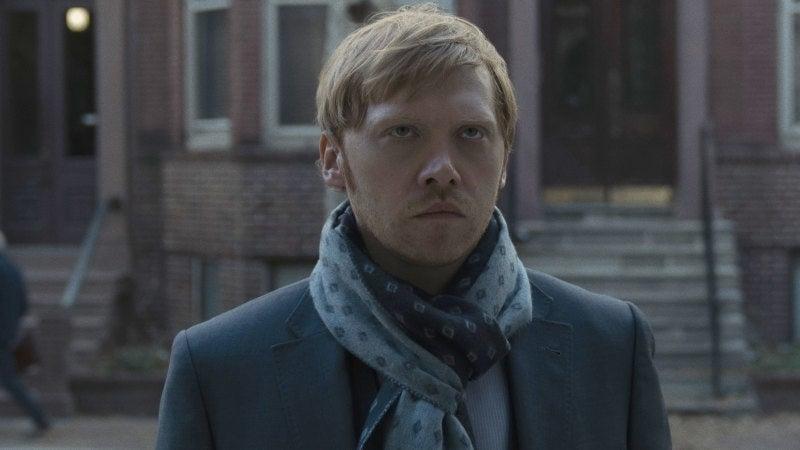 Guillermo del Toro’s next horror anthology Cabinet of curiosities has already gathered a number of talented performers, the project recently won another with Harry Potter star Rupert Grint, per Deadline. Given the nature of the anthology series, each episode will see a new set of performers under the direction of different filmmakers, the episode in which Grint will not be known at this time. He joins a cast starring Essie Davis, Luke Roberts and Andrew Lincoln of filmmakers such as Panos Cosmatos, Jennifer Kent and Vincenzo Natali. Cabinet of curiosities does not yet have a release date.

Netflix notes that this new series “is intended to challenge our traditional notions of horror. From macabre to magical, from Gothic to grotesque or creepy classic, the Eight Grim Tales – including two original works by del Toro – will be brought to life by a team of writers and directors personally chosen by the Shape of water director.”

The actors and filmmakers involved in Cabinet of curiosities are the following:

Stay tuned for more details on Cabinet of curiosities.

Are you delighted that Grint has joined the cast? Let us know in the comments below or contact Patrick Cavanaugh directly on Twitter to talk about Star Wars and horror!