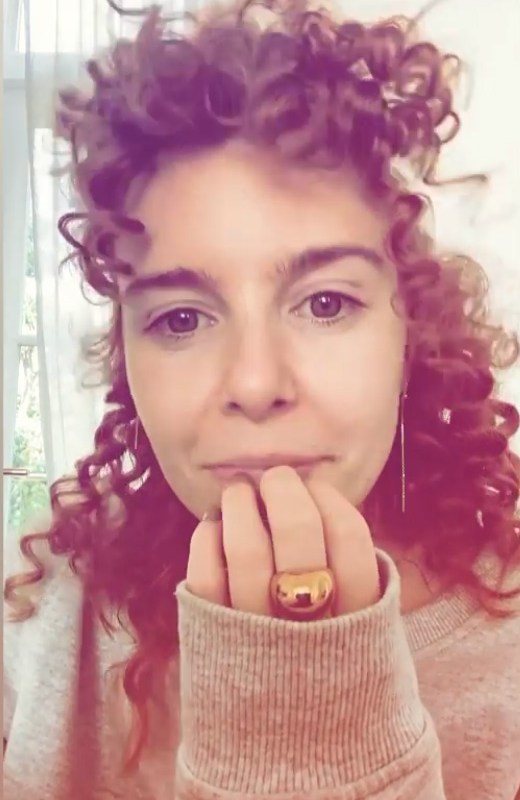 The documentary filmmaker, 34, has ditched her sleek, familiar style in favor of tight curls.

It looks like the style is here to stay too, with Stacey writing, “(Straight hair is obviously dead to me).”

Her boyfriend Kevin Clifton is a huge fan of the change of style, telling her, “So cool🔥🔥🔥 love it❤️❤️❤️. I really want you😍.”

Her followers were thrilled with the look, with some claiming she channeled classic ’80s Flashdance.

Since winning Strictly in 2018, Stacey has put together a number of big TV projects such as hosting the beauty show Glow Up and DNA Family Secrets.

She also moved in with her partner Strictly turned boyfriend Kevin, and they have remained inseparable.

The beloved couple have largely kept the romance private.

Stacey previously told The Guardian: “Kev and I have agreed not to go into too much detail about our privacy because you can’t really indulge in it and then ask for privacy.

“That’s why we turned down interviews that offered us tens of thousands of pounds.”