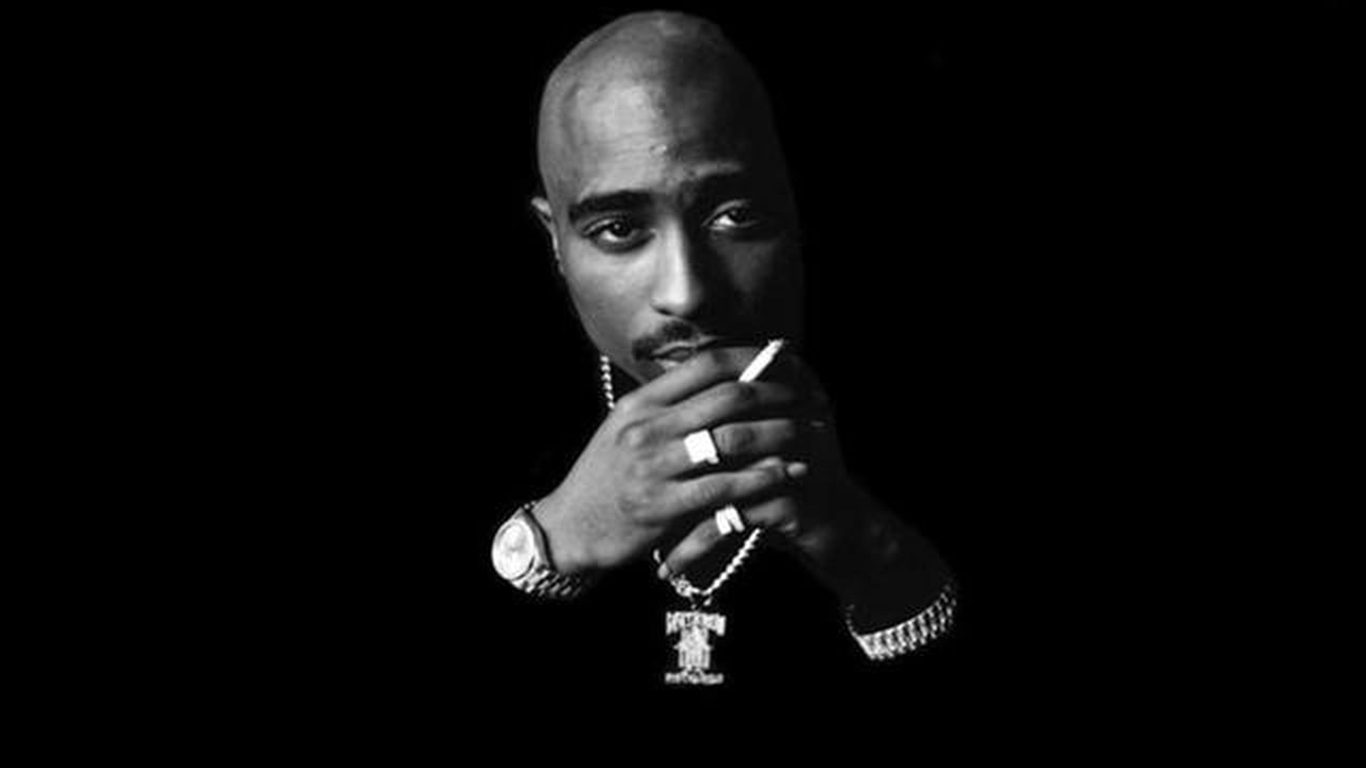 “He died before he got old. It was the title of the Village Voice announcing the drug-related death, at the age of 32, of Keith Moon, the original drummer of The Who. The title, of course, was a reference to the line sung by Roger Daltrey in the 1965 rock classic “My Generation” – “I Hope I Die Before I Grow Old”.

Over the years, many musicians – rock and others – have died too soon. A depressing number of them, including giants such as Charlie Parker, Jimi Hendrix and Janis Joplin, have succumbed to drugs.

Many more have been killed in car or plane crashes, or have been killed by cancer, heart attack or other health problems. Some have committed suicide. (On a happier note, here are 35 rock stars who are now 75 or older.)

Some musicians, however, achieved their goals for reasons that were neither medical, accidental, nor voluntary: they were murdered.

Some of the biggest stars in music have been shot dead, including Sam Cooke, Selena, John Lennon and Marvin Gaye. Many rap and hip-hop luminaries have died this way as well, including legends like Tupac Shakur and Christopher Wallace (better known as The Notorious BIG) and, more recently, Nipsey Hussle and Pop Smoke. A 2015 Australian study actually calculated that just over half of the rap and hip-hop artists who died so far were homicide victims.

However, violence knows no stylistic boundaries. When 24/7 Tempo compiled a list of musical personalities who had been murdered, the list included classical, jazz, reggae, Latin, heavy metal, R&B, country, folk, and more. The authors included jealous lovers, obsessed fans, and even family members. Any violent death is a tragedy, but these have robbed the world of great music and vibrant lives.

To build up its list of musicians who have experienced violent endings, 24/7 Tempo consulted “Musicians Killed by Guns: 1950 to the Present,” Published by Digital Music News in 2016, a vast catalog of some 79 musicians shootings, as well as shorter lists on sites including Simple soldier, JazzBlog, Fandom, and People, and details verified, to the extent possible, by contemporary obituaries in local and national publications. A final selection of musicians to be included was made partly on the basis of their fame or musical importance, but also with the aim of representing as many musical genres as possible. Only musicians who have been shot, stabbed or otherwise killed by another person were included; those who died by suicide or in accidents were not included.

Schedule, dates and how to buy tickets