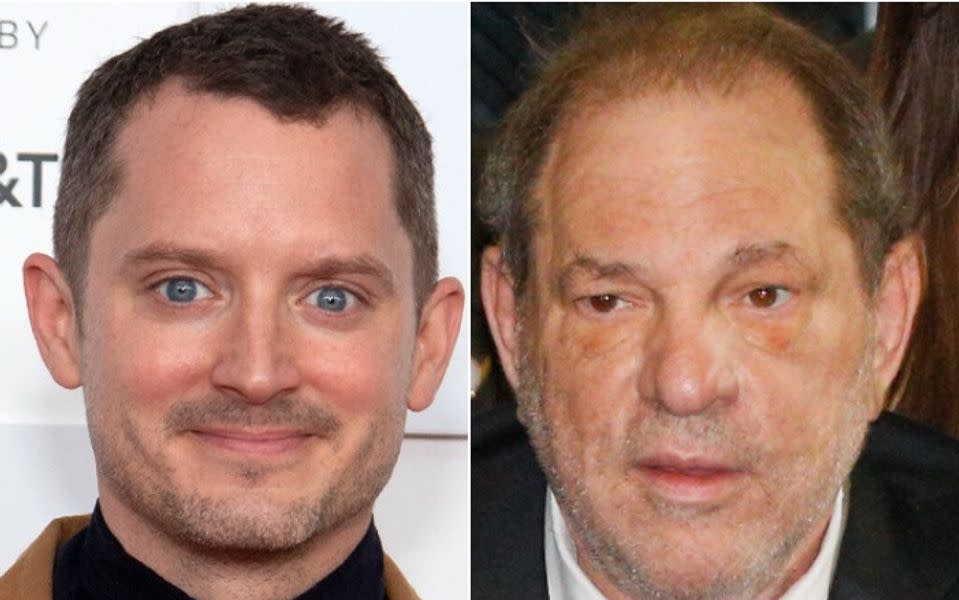 The creative team behind the “the Lord of the Rings”Hated movies Harvey Weinstein so much so that one of the costumes in the film was designed to be a dig at the Hollywood mogul, according to the actor Elijah wood.

Weinstein was one of the largest brokers in the industry before his rape conviction last year, and his production company Miramax owned the initial rights to the “Lord of the Rings” films.

Wood, who played Frodo Baggins, said the podcast “Armchair Expert” that Weinstein had imposed seemingly impossible conditions on filmmaker Peter Jackson for the films to be shot with another studio, according to the Hollywood Reporter.

Jackson succeeded nonetheless, forging a deal with New Line Cinema for what would become an iconic franchise on the big screen.

But he shot Weinstein with one of the orcs’ costumes.

Wood said co-star Sean Astin, who played Samwise Gamgee, said in another podcast interview that he spotted the mask when he arrived on set.

“He had seen those orc masks. And one of the orc masks – and I remember it very well – was made to look like Harvey Weinstein like some kind of ‘fuck you’, “Wood said, according to THR, adding:” I think it’s OK to talk about it now, the guy is incarcerated. Fuck him.

Weinstein was sentenced to 23 years in prison after his conviction. He is attractive worth but also faces more costs.

This article originally appeared on The HuffPost and has been updated.