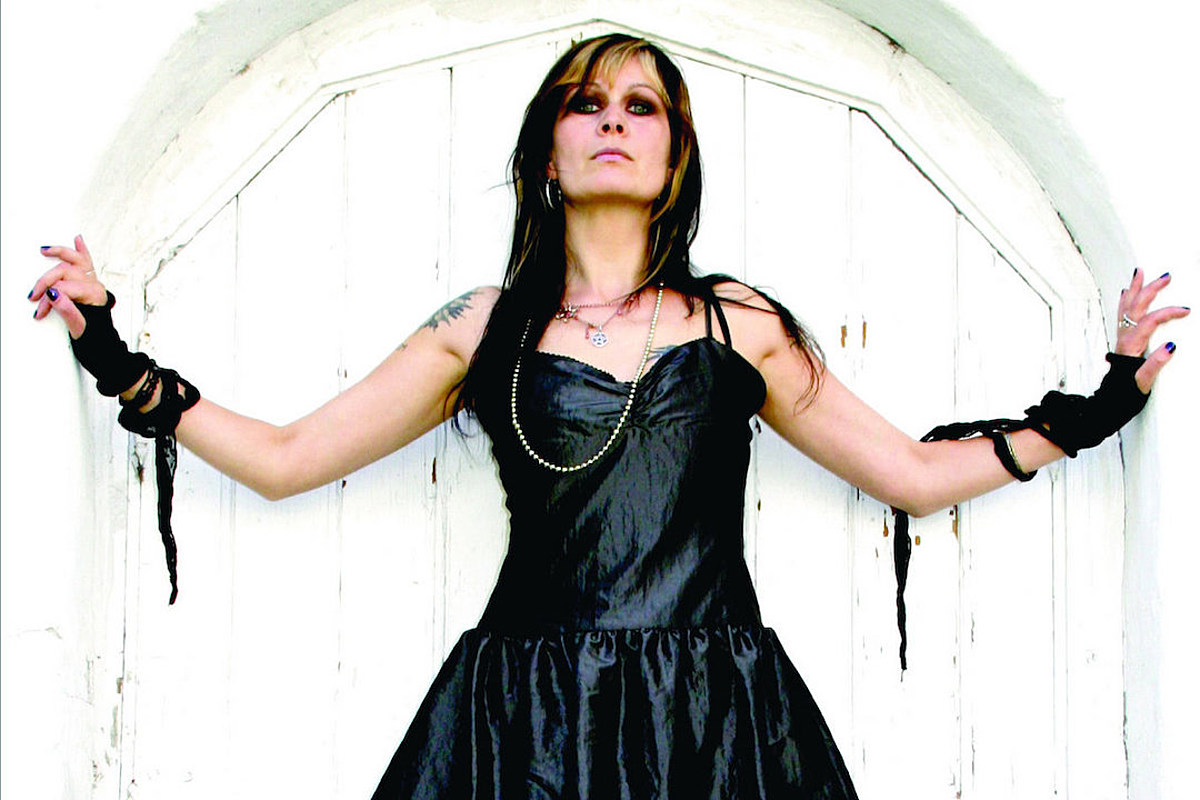 Andrea Meyer, who appeared on the albums of black metal icons Cradle of Filth and Satyricon and released pagan ambient folk music under Hagalaz ‘Rundedance and Nebelhexë, was reportedly one of five people killed in an archery attack and the boom in Kongsberg, Norway, last week.

Espen Anderson Braathen, a 37-year-old Danish citizen, was arrested after opening fire at a supermarket, shooting arrows at shoppers before taking to the streets of a nearby neighborhood where violence continued as Braathen targeted people on the streets and in apartments, as reported by the Associated Press.

A total of five people were killed and three others were injured in the attack where Braathen is believed to have used three weapons. Among the victims was Meyer, a 52-year-old German-born musician, actress, writer and model who was also the former wife of Emperor Tomas ‘Samoth’ Haugen’s guitarist, with whom she shared a daughter, Alva.

Meyer contributed vocals on Cradle of Filth’s debut album in 1994, The principle of evil made flesh and was featured as the spoken word artist on “The Dawn of a New Age”, the opening track of Satyricon’s 1996 record, Divine nemesis.

“Andrea was a guest on our debut album The principle of evil made flesh and also modeled [sic] and danced for us on stage and presided over the ritual of our formative years. She will be sadly missed and our deep love and sympathies go out to her friends and family, ”writes Cradle of Filth on Instagram (see post below).

Most notably, however, Meyer rose to prominence with his own music, recording three albums under the moniker Hagalaz ‘Runedance, which focused on the ambient folk music of the multi-instrumentalist singer. Other projects have allowed him to release albums like Nebelhexë, Andréa Nebel and Aghast Manor.

Loudwire offers its condolences to the friends and family of Andrea Meyer.

3 Reasons Lakesedge Is Absolutely Perfect Read For A Scary Season