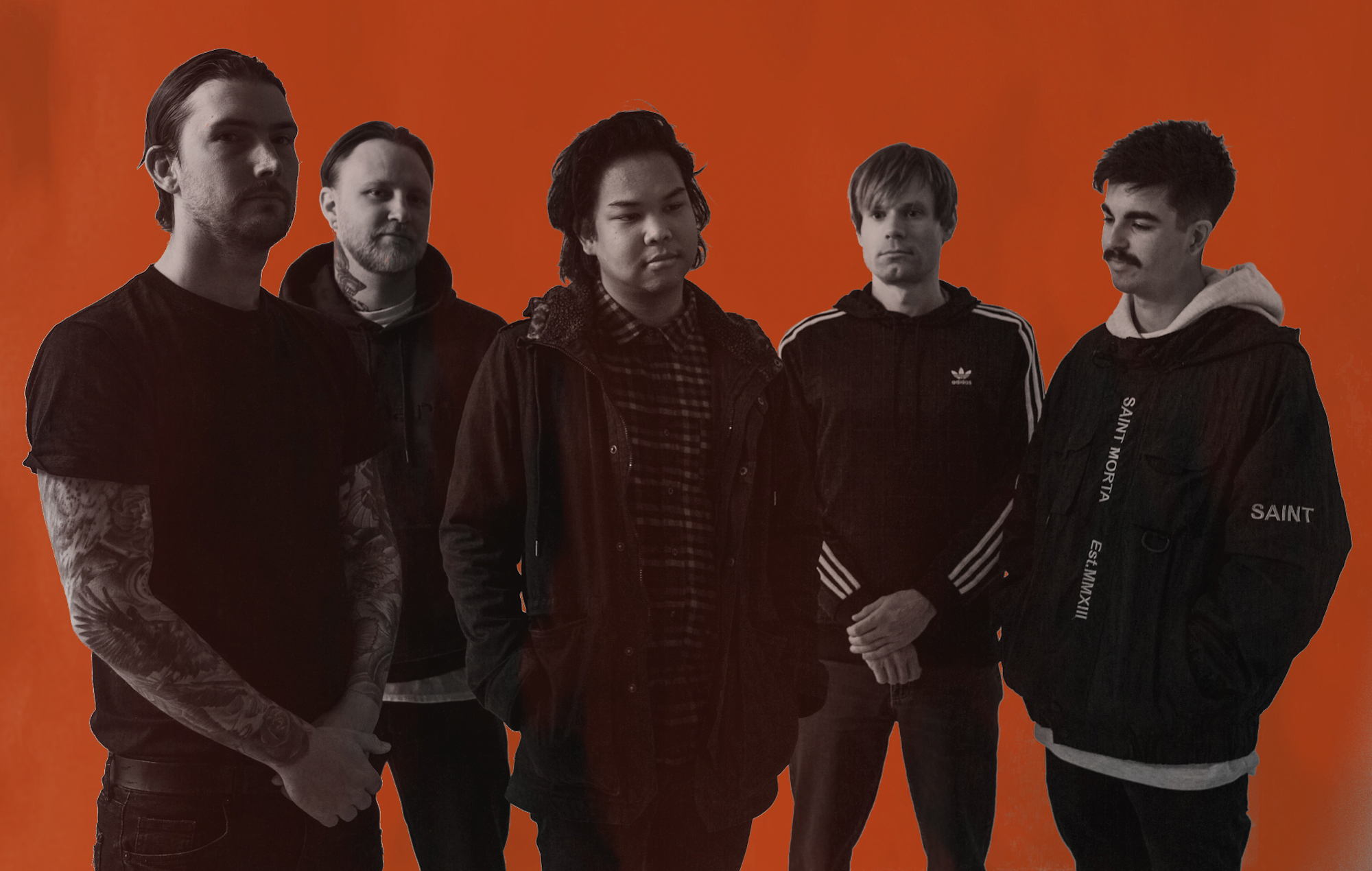 Described in a press release as “an ironic ode to the dark side of life,” “American Halloween” sees the group lean heavily on their 90s grunge influences, contrasting thoughtful, clean lines with an explosive riff. – heavy echoer. The ebb and flow of its soundscape also suits the song’s themes, upbeat and uplifting, but sung with an eerie and emotional side.

Take a look at the clip from the movie “American Halloween”, directed by frontman Russell Holland, below:

In a press release, Holland explained that “American Halloween” was inspired by the group’s love for cheesy slasher movies. They used the concept of Halloween as a framing device for an empowering message, encouraging fans to “[embrace] your weird side and [learn] to proudly float your monster flag ”.

“Halloween has always been a time to express this side of ourselves,” Holland said. “This song is about being comfortable with who you are, caring less about what people think and letting the monster out, and what better place to do that than an American Halloween.”

“American Halloween” follows “In The Clouds”, released in April. Both songs follow on from their latest EP, ‘You’re Not Alone’, released last September and featuring the singles ‘Dawn’, ‘Let’s Talk’ and ‘Disappoint’.

Today (October 29), a launch show was announced for “American Halloween” and “In The Clouds”, which will take place on Saturday December 18 at Stay Gold in Melbourne. Local emo lineup Bukowski will serve as the main backing for the concert, with hardcore lineup Plovers and newcomer Rex Dante expected to appear as well.

Tickets for the one-time show are available from OzTix.