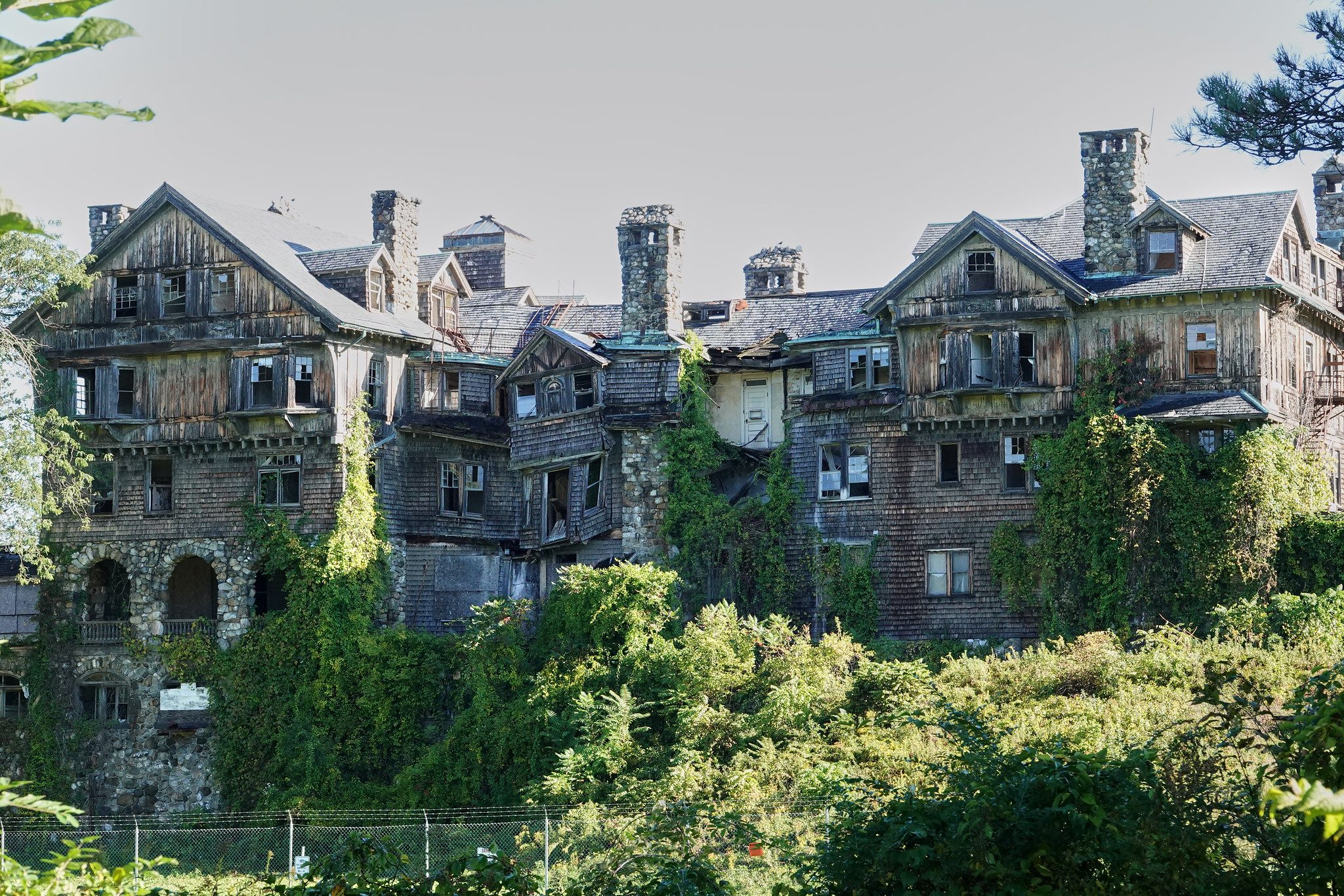 A long-standing landmark along Franklin Avenue in Millbrook – considered an eyesore to some, or a Gothic mansion mixed with a haunted castle to others – will soon be gone, as demolition began this week.

Bennett College, a girls’ school in Millbrook abandoned since 1978, is being demolished. The removal of the Kettering Science Center from the property began this week, but the full demolition of the campus could take months, according to project architect Michael Sloan. The Millbrook Community Partnership will create a new park on the 32-acre property, while simultaneously renovating and restoring the nearby Thorne Building – named after a prominent local family involved in real estate – into a community center.

“It will be a huge asset not only for Millbrook, but for Dutchess County and the Hudson Valley as a whole,” Sloan said. “We’re making it a place that can be used by everyone. “

Before the building was Bennett College, it was a luxury hotel and lodge for the elite built at the turn of the 20th century by New York publisher HJ Davidson Jr. The five-story main building, which included 200 rooms, was designed by James E Ware, who also created the Mohonk Mountain House in New Paltz. When the hotel didn’t see a boom, it closed.

In 1907, May F. Bennett moved her girls’ school to the field. The school initially allowed girls to study four years of high school and two of higher education. As it grew, it added a chapel, stables, dormitory, and open-air theater to the campus. It officially became Bennett College when it cut high school classes. The campus then added additional buildings.

In the 1970s, college enrollments declined amid the growth of coeducational colleges. Bennett College went bankrupt and closed in 1978 and moved furniture, books, equipment and more to the Millbrook Library.

Since then, the Gothic structure has remained empty, attracting mainly only photographers seeking to capture the dilapidated building.

New plans for an old building

When demolition was slated for 2014, the Thorne family stepped in with potential development plans and purchased the property. Development plans were first shared with the village of Millbrook in 2017.

“We want to take two of our communities’ greatest liabilities – the dangerous deterioration of the Bennett Campus and the gradual deterioration of the Thorne Building – and transform them into our greatest assets,” Oakleigh Thorne, President of the Millbrook Community Partnership, said in a July press release.

The Bennett College property will become a green gateway to the village of Millbrook, with landscaped grounds, walking and cycling trails, and parking for easy access. The park will include eight acres of forest north of campus, in addition to other nearby land occupied by the Bennett Commons pool and tennis courts. Construction of the park could take years.

Meanwhile, the Thorne Building project will renovate and restore the 1980s School of Fine Arts building atop Franklin Avenue into a community center, offering film and theater programs, a technology center, a collaborative workspace for local citizens, culinary programs, a gallery space, a computer game room, music and art studios, and rooms for public meetings, events and seminars.

“These two facilities will create a dynamic platform for Millbrook Community Partnership and other local nonprofit organizations to deliver a multitude of indoor and outdoor, civic and cultural programs,” Thorne said in the July press release. .

The Thorne Building, built in the 1890s, is listed on the National Register of Historic Places. It served as Millbrook’s public high school until 1962, but has been abandoned for the past 50 years. At the moment, the contractors are starting to prepare the project of considerable reduction, given the amount of asbestos in the old school. It may take at least two months.

Subsequently, the construction of the community center could take a few years, as the interior undergoes a major transformation and the exterior is historically restored.

Currently, organizations continue to fundraise for the project and are preparing to go public with their fundraising efforts.

Imu alarm goes off at home

Amanda Holden Turns The Heat Up In A Skinny Denim Jumpsuit