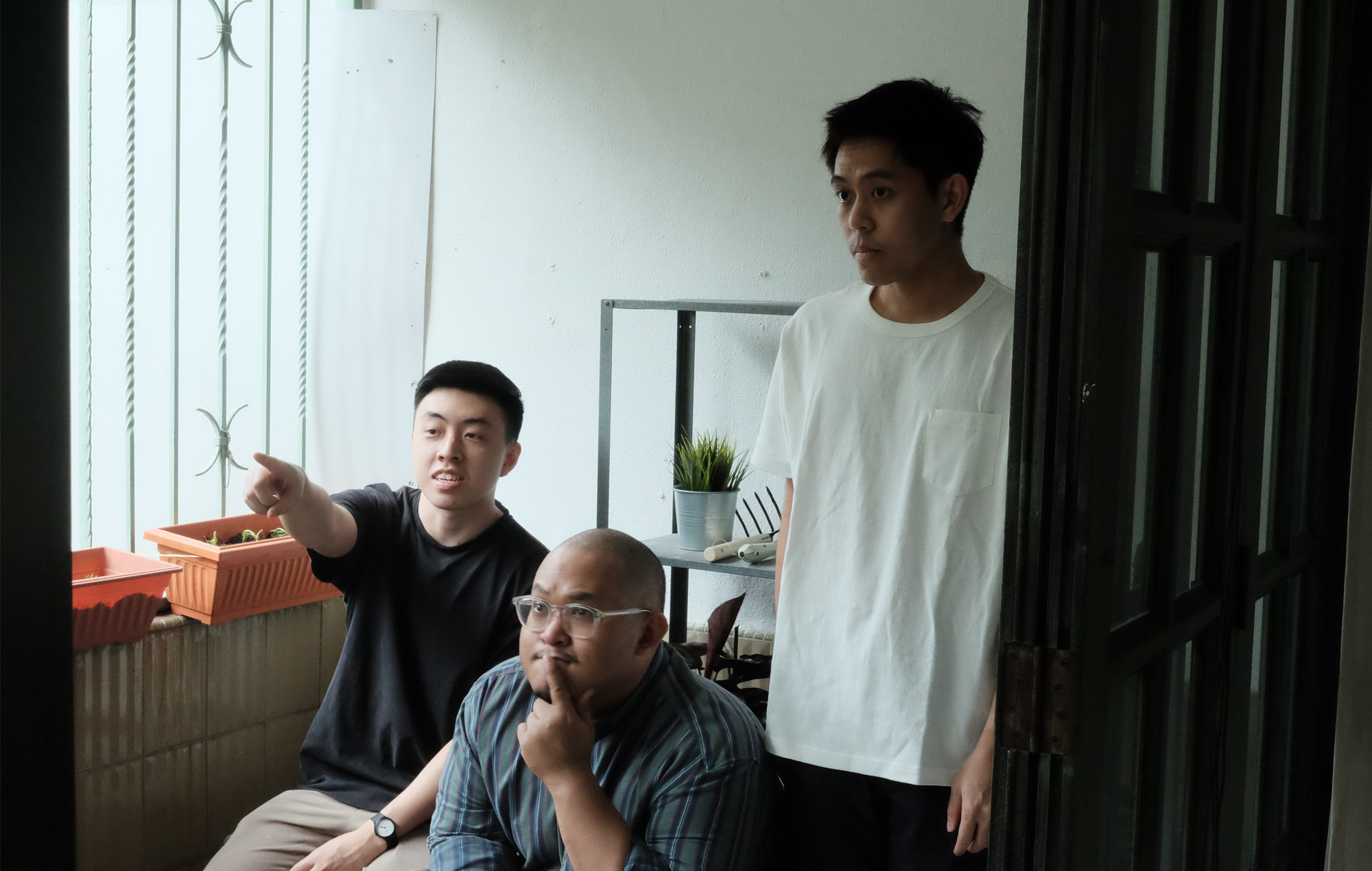 a cohesive and mature record of the Singaporean emo trio

Emo, as a genre, has always favored young people, its themes of romantic angst and emotional isolation like catnip for the young and the restless.

Singaporean emo revivalists Terrible People were confronted with this reality on their journey. On their 2019 second album “Like Clean Air”, the band had abandoned the post-uni hedonism of their 2017 debut album “Smoking Man” and reluctantly accepted the responsibilities that come with a full-time job. The record sometimes played as a protest against the increasing complexity of their lives and the difficulty of balancing that with being in a band. After the album was released, original drummer Edison Neo stopped it.

Terrible People called their latest album “Home, In a Way” a missing piece in their discography: the one that should have been between their first two releases. Songs such as “Every Day” always deal with the struggle between their professional life and musical creation: “I forgot to sleep again / And I walked to work feeling nervous and gray / I collapsed in a chair at noon / And I closed my eyes hoping it was over soon”.

Unlike the previous album, Terrible People seems to have adapted better to this station of life. The last line of the song shows some determination to make it work: “A sound came through my head and it comforted me so I sang it out loud. “

The ‘Gone Now’ opener shines with a pop and melodic glow that wasn’t always present on their first two records. Its opening line “I was in hellish disarray / She sits so gracefully insteadPerfectly sums up a key genre trope – namely being in love with someone who is much less captivated by you – and suggests that Terrible People is not quite done exorcising the chaos of their youth. Themes of personal inadequacy also appear, but this time framed in the context of the non-exercise of moral convictions. On ‘Courage’, singer and guitarist Alif Zaini sings: “I’m going to wake up to the fact that I haven’t done anything right by people / It’s really a lack of courage from where I stand and see. “

Terrible People is completed by Hadi Lee (bass, vocals) and Joshua Loh (drummer), guitarist and songwriter Goh Koon How who left the band between albums. They said the difficulties balancing their work and their music when recording “Like Clean Air” resulted in some of these songs sounding incomplete and rushed.

Looks like they’ve sworn not to make the same mistakes again: not a note on “Home, In A Way” is lost. Everything contributes to flesh out the sound canvas of the disc. The group credits the newly acquired sonic consistency to producers Zhang Bo and Raphael Ong (the latter of indie group Sobs), who challenged the group to release a record that could appeal to a wider audience, not just an emo.

The results are sometimes astounding. At the height of the single ‘Derby’, the band attacked the section fiercely – but they still sounded tight and in control, with the production somehow managing to bottle the band’s sonic ferocity without compromising their contagious energy. More intimate, “Slow Blinking” might have played out like a symbolic acoustic ballad, but the layers of sonic textures bubbling just below the surface elevate it to something more meaningful instead – a fitting ending to a great record.

It’s probably no coincidence that Terrible People’s awareness of their pop potential coincided with their reconciling with their lives. It’s a much less anxious record than ‘Like Clean Air’. Fortunately, this didn’t come at the expense of their boundless vigor. Instead, “Home, In A Way” captures a band maturing and finding their place in music and in life.